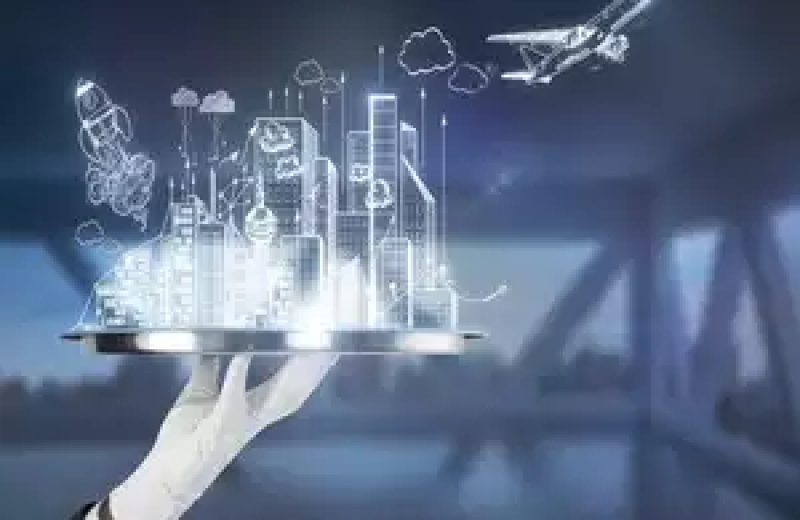 Several Silicon Valley start-ups may shift part of their engineering teams to Canada following the suspension of H-1B and other non-immigrant work permits in the United States till December 31.

The shift, which has gradually been happening over the last few years, will speed up after the visa suspension, said Avi Bharadwaj, Principal, Innovation Endeavors, a venture capital firm co-founded by Google’s Eric Schmidt.

“Earlier it was a pain, but now with the visa ban it is impossible to hire someone on an H-1B visa,” he said.

An Innovation Endeavor portfolio company, Gatik, is one such example.

The autonomous vehicle firm opened an office in Canada last year and is now expanding its team there, also due to visa issues in the United States.

Canadian staffing firms like MobSquad have also reported an increase in queries from both Indian engineers in the United States as well as US firms who want to move people to Canada.

In several cases, even if the person is on a valid work permit, the ongoing uncertainty around the future of H-1B visas and the long path to a permanent residency, are compelling them to look for alternatives.

Eytan Bensoussan, CEO at NorthOne, a US bank focused on small businesses, said the company has been receiving applications from immigrants in the US, to work at their Toronto office. NorthOne opened its Canada office two years ago.

“We have a diverse team, including peopl ..

“We have a diverse team, including people on H-1B visas and have moved a few of them to Canada to be able to retain them,” he said.

Several Silicon Valley start-ups that have Canadian co-founders have set up centres in Canada over the last two years. Recent trends also point towards companies with no other link to the country also setting up engineering and research facilities in Canada.

This is also because of its inclusive visa policies, coupled with the availability of high-quality talent locally. Now, visa challenges in the US are hastening the shift.

Vartika Manasvi who runs StackRaft, which helps companies find remote engineering talent, set up the company in Canada instead of the United States because of a start-up friendly policy that provides a quick and direct path to permanent residency.

Canada has a pro-immigration policy with programs like the Global Talent Stream aimed at attracting high-skill workers within processing times of just two weeks.

Between January and April 2020, about 27,000 of the 76,000 immigration work permits that Canada issued went to Indian nationals.

For companies, being able to offer a position in Canada also adds to their value proposition.

“This helps us broaden our candidate base and makes me an attractive employer,” said Brian Hunt, chief administrative officer at Cloud9 Technologies.

The company recently hired two people who were in the country on an H-1B visa, but let them relocate to Canada because of the uncertainty around such visas.

New age credit card company Petal first moved an H-1B engineer to Canada last year when he did not get selected in the visa lottery. “We have people with H-1Bs, but they won’t be affected by the Presidential Proclamation, since they already have their visas, are in the US already, and their visa expiration dates aren’t until 2021-2022…. if we find folks who need visas, we can broach the topic of moving to Canada to work for our company…lots of technical workers want to move to Canada now anyway,” said Sue Choe, chief people officer at Petal.