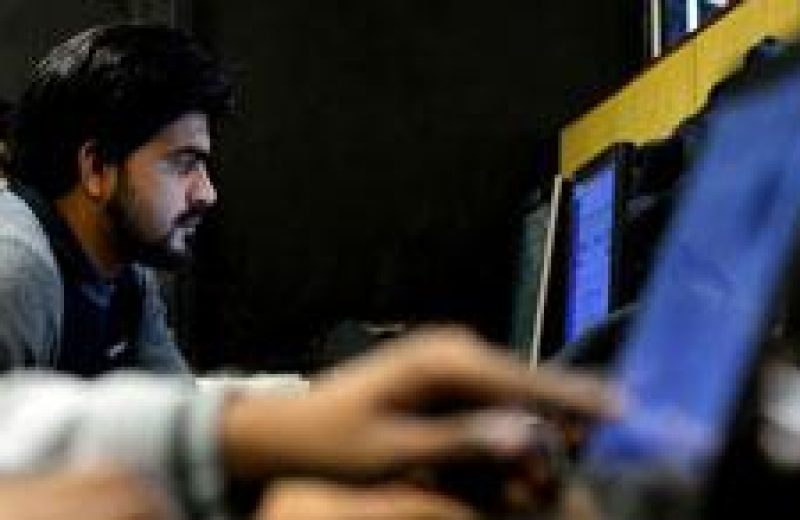 US President Donald Trump’s decision to suspend H-1B and other non-immigrant work permits till December 31 is likely to see more Indians moving to Canada, which has a more open policy on immigration, Indian media reported.

Canadian staffing firms have reported a sharp increase in enquiries over the last few weeks as murmurs around the proposed suspension grew louder.

“The increase in the number of hits to our website and emails we get has been huge, especially over the last two days,” said Irfhan Rawji, Chief Executive Officer, MobSquad which contracts its employees to larger tech firms, provided the job can be done from Canada.

The company is also fielding queries from American companies that want to hold on to certain key employees whose status in the United States might have be in jeopardy because of their visa conditions.

Shortly after the visa suspension was announced, Canada’s immigration minister Marco Mendicino said, “We believe that immigration will spring our recovery out of this pandemic.

We have a plan in place that looks to leverage the best and the brightest from around the world. We’ve got pathways like the Express Entry program, and the Global Talent Stream, which will help to bring entrepreneurs, engineers, and innovators.”

The country has been vocal about encouraging immigration.

It is unclear how many of these people were living in the United States before moving to Canada, as the data is provided only by nationality.

StackRaft, which helps companies find remote engineering talent, said there had been an increase in people reaching out to them in the last few weeks.

“A lot of H-1B holders have also been reaching out because of layoffs; 70% of our engineers on H1-B are either moving back to their home countries or to Canada,” Vartika Manasvi, co-founder of StackRaft, said.

H-1B visa holders risk being deported if they are unemployed for more than 60 days. Even though people currently in the US are not impacted by the presidential proclamation, it has led to a lot of uncertainty over whether they will be in the line of fire in future.

Increasingly, US employers are also encouraging employees working remotely from Canada, whether to hold on to key talent or to fill roles that they cannot locally.

Rawji of MobSquad cites the case of one person whose Optional Practical Training was ending soon and had been rejected three times in the H-1B visa lottery.

Eventually, the person moved to Canada and joined MobSquad, which then placed him back with his original employer, and he could continue working from Canada.

The ease with which immigrants can start new tech ventures is another reason why entrepreneurs are opting for Canada.

When Manasvi was setting up StackRaft, she opted for Canada over the United States because of a start-up friendly immigration policy.

“I founded StackRaft, which closely works with companies in the US looking to set up offices in Canada and hire remote engineering talent around the world,” she said.

Through a state government-backed startup program, she and co-founder Celento George have already received permanent residency in Canada, which would not have been possible in the US.

Meanwhile, new statistics provided by Immigration, Refugees and Citizenship Canada (IRCC) offer fresh insights on where temporary foreign workers (TFWs) have been arriving in Canada from since the start of 2020.

The coronavirus pandemic is impacting Canada’s TFW levels but not to the same extent as permanent residents, reported CICnews.com

The data captures new work permits issued to TFWs who were eligible to work in Canada under either the Temporary Foreign Worker Program (TFWP) or International Mobility Program (IMP).

The TFWP is the smaller of the two programs that admit foreign workers to Canada. It exists to address the immediate labour market needs of Canadian employers who are unable to find Canadian workers to fill a job vacancy. Its main use in recent years has been to admit seasonal agricultural workers into Canada, although it is also used by employers who have job vacancies in various other sectors and occupations.

The IMP exists to meet Canada’s broad economic and social needs. The majority of TFWs obtain a work permit under an IMP stream.

The streams vary from the Global Talent Stream, which exists to welcome technology workers to Canada, to International Experience Canada, which exists to strengthen Canada’s economic and social ties with many of its peer countries, to the Post-Graduation Work Permit, which exists to provide international students with the Canadian experience they often need to become eligible for permanent residence.

Between January and April of 2020, Canada issued just over 33,000 work permits under the TFWP. The top 5 source countries were Mexico, Jamaica, India, Guatemala, and the Philippines. Mexicans accounted for 41 percent of all these TFWs.

Some 66 percent of the 33,000 work permits were issued to agricultural workers.

Total TFWP arrivals are down 18 percent compared with the same period last year which is almost certainly a function of the COVID-19 pandemic.

Over 76,000 work permits were issued under the IMP, with 27,000 (36 percent) going to Indian nationals. Rounding out the top 5 source countries are France, China, the U.S., and the U.K. Brazil and South Korea ranked closely behind.

The PGWP is highly coveted among international students because they can gain professional work experience in Canada, and use that experience to strengthen their immigration applications. Given that Indians are the leading source of Canada’s international students, it comes as no surprise they are also the leading source of work permit holders under the IMP.

Overall, total work permits issued under the IMP are down 16 percent compared with the first four months of 2019.

COVID-19 will continue to impact Canada’s permanent and temporary resident numbers over the foreseeable future. Nonetheless, Canada’s TFW numbers will be less impacted by the pandemic than permanent residents. Reasons for this include that TFWs are largely exempt from Canada’s travel restrictions, and many of the individuals who will eventually obtain new work permits in 2020 are already in Canada (e.g., international students who will get a PGWP).

IRCC continues to stress they are processing new work permit applications submitted by TFWs and employers. TFWs currently outside of Canada will be able to enter the country as long as they are travelling to Canada for non-optional reasons.