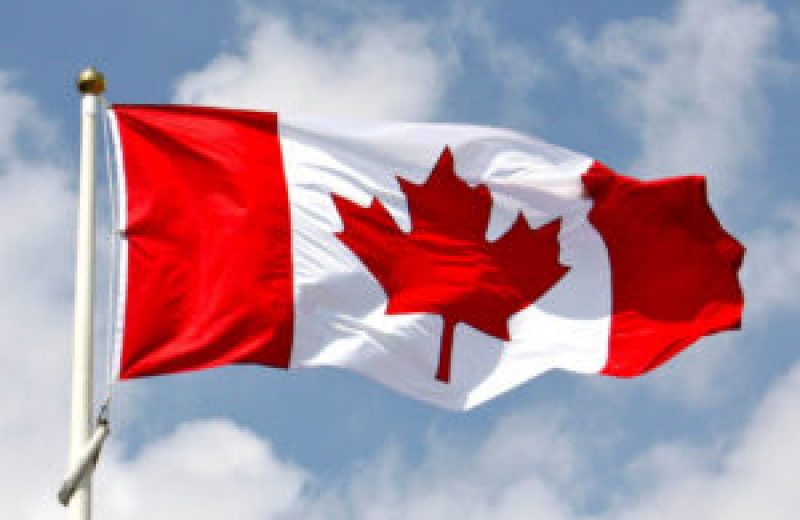 Trump signed an executive order Monday that suspends all new visas for foreign workers through the end of the year. Trump cited the need to preserve jobs amid the economic downturn caused by the COVID-19 pandemic as the reason for the suspension.

“Workers displaced by the H-1B visa suspension should look to Canada’s tech sector as a beacon of opportunity.”

The H-1B visa, one of the programs suspended this week, allows employers to hire foreigners to work on a temporary basis in jobs that require specialized knowledge and a bachelor’s degree or higher. Although tech firms across the United States have denounced the program’s suspension, Canada’s innovation sector may stand to benefit from a broader pool of overseas talent.

This Canadian brain gain took place during a period of confusion around the H-1B visa, when Trump revealed a “merit-based” immigration plan that seemed contradictory to his work in reducing the number of H-1B entrants.

The decision stood in stark contrast to Canadian federal policy, which had finished piloting and had fully implemented the Global Talent Stream, a government program aimed to help companies quickly access international high-skilled talent. The program reduces the processing time of immigration applications to only two weeks.

“What a lot of countries have already realized is that there is a global war on talent,” said Josh Schachnow, CEO of Visto.ai, which helps international students and skilled workers immigrate to Canada. “There are only so many humans, and so many experienced engineers on the planet. The forward-thinking, immigration-friendly countries have realized this.”

Now that the H-1B visa has been paused, Canadian companies are hoping to welcome some of the available overseas talent. Top Hat CEO Mike Silagadze, for example, announced on Twitter that anyone who has lost their H-1B status in the US will be guaranteed an interview at the EdTech company.

“It is undeniable that Canada’s innovation ecosystem has benefitted tremendously from a talent pool made rich by newcomers to Canada,” Silagadze told BetaKit. “My co-founder, Mohsen Shahini, and I are both immigrants who founded and grew Top Hat into a thriving mission-driven business.”

“If getting [to] the US is your main objective you can still move on south after the H-1B rules change,” Lütke said. “But Canada is awesome. Give it a try.”

“Workers displaced by the H-1B visa suspension should look to… Canada’s tech sector as a beacon of opportunity and welcoming of their talents, skills and perspectives,” Benjamin Bergen, executive director of the Council of Canadian Innovators, told BetaKit.

“There is a real opportunity with what’s happening in the US and Canadian firms should act quickly to tap into this immense pool of talent to help reverse the brain drain and support the growth of Canada’s tech sector,” Bergen added.

Ilya Brotzky, CEO of VanHack, which connects global talent with US tech firms, said in a statement that skilled workers not only create many new jobs, but also contribute to local economies.

“The internet doesn’t have borders and many countries such as Canada have discovered that it is much better to have sensible policies that attract skilled workers, rather than have jobs get moved to other countries via remote work, along with the corresponding tax revenue,” Brotzky said.

This is not the first time the Canadian tech ecosystem has reacted emphatically against restrictive US immigration programs. In 2017, when Trump enacted another executive order that banned travellers from seven Muslim-majority countries, Canada’s startup community also opened its doors to those affected.

During the 2017 travel ban, more than 3,000 members of the Canadian tech community penned an open letter urging the Canadian government to stand directly opposed to Trump’s decision and institute a visa providing those displaced with temporary residency in Canada.

As a tech CEO and an immigration lawyer, Schachnow said he has noticed this shift in perception not from merely a workers’ perspective but also for companies. Large US tech firms have opted to follow workers north, with Google, Microsoft, and Amazon increasingly expanding their presence in Canada over the last three years.

Although Trump said the aim of the H-1B suspension is to help workers now left unemployed due to COVID-19, the Canadian government has further opened up its foreign worker program amid the pandemic. In May, Canada implemented a policy aimed at reducing the time it takes for a temporary foreign worker to start a new job in Canada.